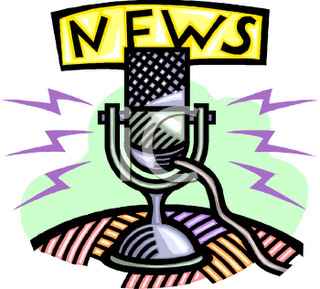 For the first time in our history, the President of the United States and his staff are under investigation for espionage. This announcement, by the head of the Trump-friendly FBI, is a shock to our democracy. The Democratic leadership in the House and Senate needs to bring a halt to all business being done in the name of this potential felony suspect, Donald J. Trump. No bill he supports, no Supreme Court nominee he has named, can be decided while he is under a criminal investigation. His presidency has no legitimacy until the FBI – and an independent investigative committee — discovers the truth. Fellow citizens, demand the Democrats cease all business. “The American people have a right to know if their President is a crook.” — Richard Nixon.