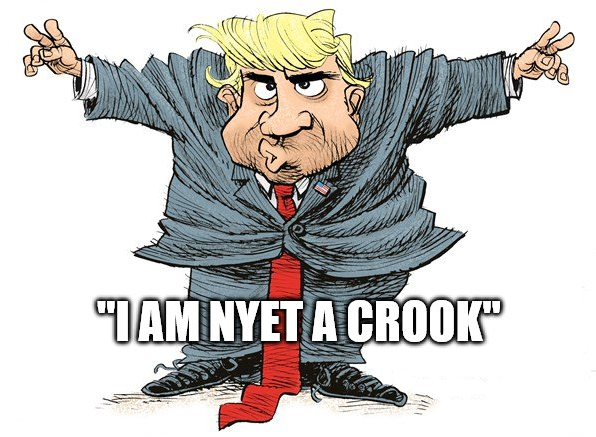 Update November 14, 2019: I wrote this article in May, 2018. The current mess is worse than even I could have guessed. Today, beginning November 13, 2019 we find the Democrats are hosting Impeachment hearings in the house and the evidence has the dumbshit trying to run a shakedown on a foreign President to get him to meddle in our 2020 elections to dumbshits benefit! and the reptiles are defending him!!! UNBELIEVABLE!!!! It is way past time for the reptiles to formally declare where their loyalties lie: as Americans or as republicans.

After over a year of lies, boasting, outlandish claims, treason and pure evil hypocrisy, there are still Americans who support this . . . . Specter of furious Nationalist white male arrogance. They still believe him and believe in him. How truly dumb can they be? Of course the answer is, VERY dumb and VERY racist and misogynist and exclusionary. I don’t think that most of us really understood the depth of hate, racism, bigotry, misogynism and pure outright stupidity which exists in white people in this country. But then, it always has existed and has never gone away as evidenced by the results of our last election and who was elected. For a complete view into the dark rigidity of Trumpies, please see this article: An insider explains how rural Christian white America has a dark and terrifying underbelly.

This person is threat to our National Security and a total embarrassment to America and the core principles we aspire to maintain. He is the embodiment of the fears which the founders sought to prevent from attaining power over this Democracy. They failed in their attempt with the Electoral College and our Democracy shall fail unless we find a way to cut him and his progeny out of our country and out of our lives just as we would cut an invading cancer out of our bodies.

The government of a country is NOT and should not be a profit making entity for anyone. In fact, in the modern view, a countries government needs to protect its average citizens from the overreach of unbridled Capitalism and rampart corrupt Nationalistic organizations with regulations on business and taxes on the rich and powerful and a crackdown on seditious internet material. And yet, the supporters of this person, mostly middle class educated white males who should know better, believe that a cheating adulteress, deadbeat, two faced, bankrupting bum should be able to profit from his position as President while ruining our nation to his families benefit! Just like the tin-horn dictators of South America that we love to laugh at. Well, the joke is on us now and it ain’t very funny.

When I see this foul thing on my TV, gloating about his power and oozing his sick rhetoric, I am reminded of the pictures from the 1930s of Italy’s Mussolini spouting his arrogant message to the masses who, at the time, adored him. The similarity of the images of the two men are striking in their pose, presentation and promises impossible. I also remember how those same adoring masses rose up and hung Mussolini and then defiled his body in their disgust when his lies were exposed and he failed to deliver on his outrageous promises. We can only hope for a similar outcome when the adoring American dummies finally realize how badly they have been used by the trump family and rise up to extract their revenge.

Sic Semper Tyrannis – Ever Thus to Tyrants! So appropriate this time.